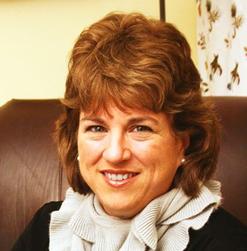 She started her career as an oncology nurse at the NIH, and eventually became a medical writer and regulatory affairs specialist in the pharmaceutical industry. She is married to an Irish carpenter and they raised their family in central New Jersey. With children out of college now, she is leaving the world of drug development behind to focus on writing books and enjoying life. Ceci and her husband live in southwest Florida because she loves palm trees and she believes any day that she doesn’t have to wear socks is a good day. 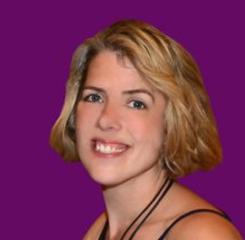 Award-winning Historical Romance author Lily Baldwin loves writing, Scotland, her wonderful husband and beautiful young daughter–though not necessarily in that order. She has a BA in anthropology from the University of New Hampshire, and an MA in International Studies from Birmingham University in the UK. She daydreams constantly, and gets her best story ideas while running; she is even training for a half-marathon. She also finds inspiration in Nature, a quality revealed through the powerful description and drama in her books. She lives in New England with her cherished husband and daughter. 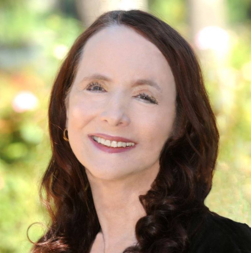 She was born with what the ancient Celts called “the fatal gift of the imagination: a crown of stars and a stinging sword.” She had no choice but to become a writer. Since Scotland is the home of her heart, and she loves history (having a Masters in the subject), it was inevitable that she should write historical novels, most of which are set in Scotland. An award winning, New York Times best-seller, she has published 8 historical novels and one historical novella. 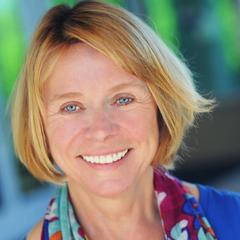 Stephanie Joyce Cole has a law degree from UCLA and an MFA in Creative Writing from the University of Alaska, Anchorage. After living for decades in Alaska, she recently relocated to Seattle, where she lives with a rather predatory (but very lovable) Manx cat (no tail!) named Bruno, and a young standard poodle named Rusty who is in perpetual motion. Since 1986, Stephanie has been associated with The Alaska Quarterly Review, an award-winning literary magazine housed at the University of Alaska, where she is currently a Senior Affiliate Editor. Her hobbies include ceramics, hiking, yoga and of course, reading, reading and more reading. Her goal is to write books that are both thought-provoking and entertaining, and that will carry readers into an adventure in small-town Alaska. 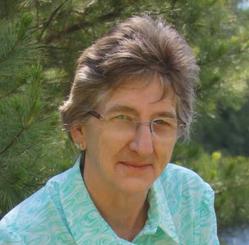 MJ Platt is an RN living on a mountain in Maine. She is a lover of the great outdoors and horses are her favorite animal. She also enjoys showing Cairn Terriers and working with Ten Bucks Theater.